Set in the foothills of the beautiful Vitosha Mountain and surrounded by open land, the city of Sofia is Bulgaria’s capital and is considered to be among the most attractive places in the country 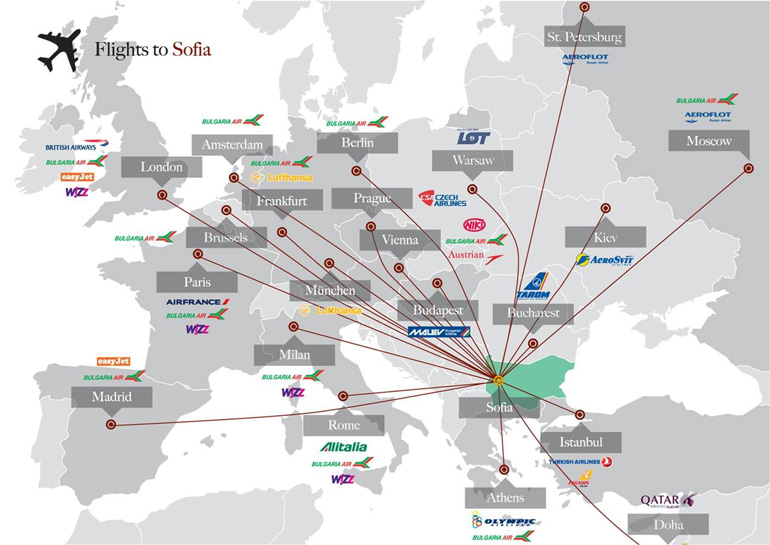 All major airlines either standard scheduled or charters land at Sofia International Airport. 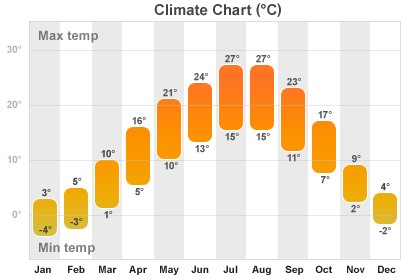 Bulgaria has Central European weather. While summers in Bulgaria are generally hot, the weather in Sofia benefits from cooling winds thanks to its high altitude (550m). Average temperatures range from around 22 degrees in June to 25 degrees in August, although they can quickly rise into the 30s. Winters, on the other hand, can be on the chilly side and temperatures can drop below zero, so wrap up warm and enjoy the snowy vistas. For the ideal weather forecast, spring and autumn are the times to go, when you can expect average temperatures just under 20 degrees and fewer crowds. 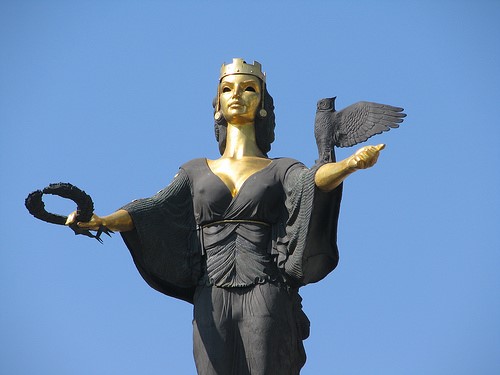 Sofia has maintained its historical flavor (of more than 8 millennia) while establishing an environment that encourages cultural activities, research and business endeavors. With a population of approximately 1.5 mln Sofia offers the fascination of a European capital city with the services and attractions of a major metropolitan area.
Vitosha Mountains rise up just beyond the outskirts of Sofia. It is an ideal place for skiing and hiking excursions only 30 minutes from the city. The Vitosha Plateau and moraine Rock rivers are a typical and impressive landscape. Vitosha Mountains are declared a nature park with two reserves. 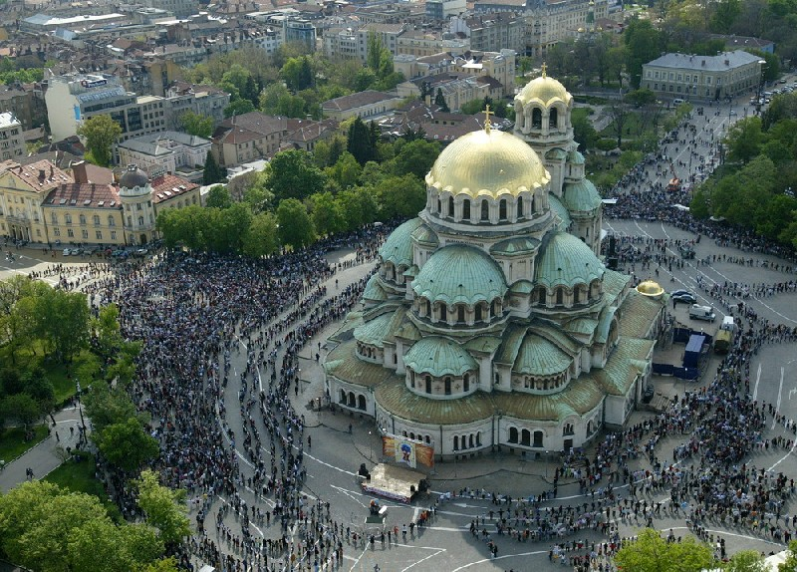 “St. Alexander Nevski” Cathedral is located in Alexander Nevski Square, a wide cobblestone area with a fascinating daily flea market. The famous gilded domes impress all guests of Sofia with their striking massive overall presence. The current cathedral dates back to 1879, when the National Assembly of Bulgaria concluded the decision to build a church as a special monument to honor the Russian Tsar Alexander.

The “Tsar liberator” and his army, 200 000 of whom were killed, helped to free Bulgaria from the Ottoman Turks in the War for Liberation in 1877-78. So the church was named after the patron saint of his family -Alexander Nevski, a Russian prince who helped thwart the Swedish invasion in Russia in 1240. Thus, this neo-Byzantine style cathedral was begun in 1882, but it took over thirty years to be completed following the design of St Petersburg’s architect Pomerantsev. Together with its five aisles and three altar iconostases, the interior has many interesting details created by both Russian and Bulgarian artists. This major Bulgarian cathedral has a capacity of 5 000 people and usually hosts the most important Orthodox celebrations, such as midnight mass ceremonies on Christmas eve and Easter.

Do not miss to hear Orthodox hymns and chants in inspiring and unforgettable surroundings! 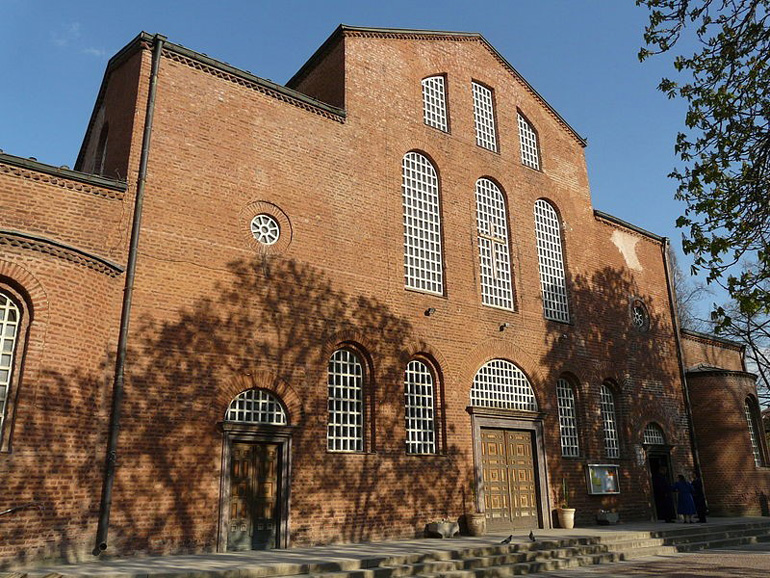 Saint Sofia is the oldest Eastern Orthodox Church in the Bulgarian capital. Dating to the 4th to 6th century, it is considered to be one of the most significant examples of early Christian architecture on the Balkans. In the 14th century this church gave its name to the current city of Sofia but during the Turkish rule it was shortly converted into a mosque. It was abandoned after two successive earthquakes which destroyed one of the minarets almost 30 years later. St Sofia was again converted into an orthodox church, and the local legends credit its extreme miraculous powers for its protection over the centuries, surviving occupations and natural disasters to remain as an important spiritual symbol of the contemporary Bulgarian capital. 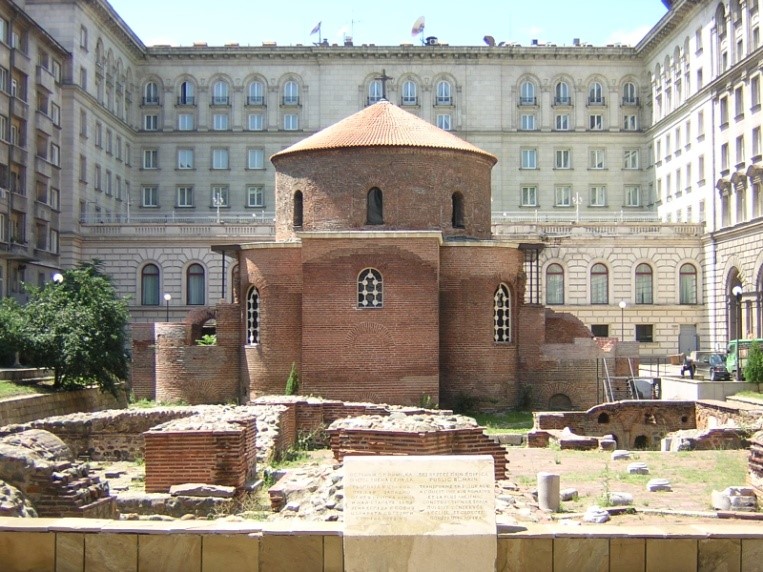 St George Rotunda is considered to be the oldest building in Sofia, dating back to the 4th century. It is situated amid the remains of the ancient Roman town of Serdica. The rotunda is famous for its exquisite architecture and layers of medieval frescoes that were discovered under a covering of plaster. This magnificent dome is protected by UNESCO and nowadays functions as a museum. 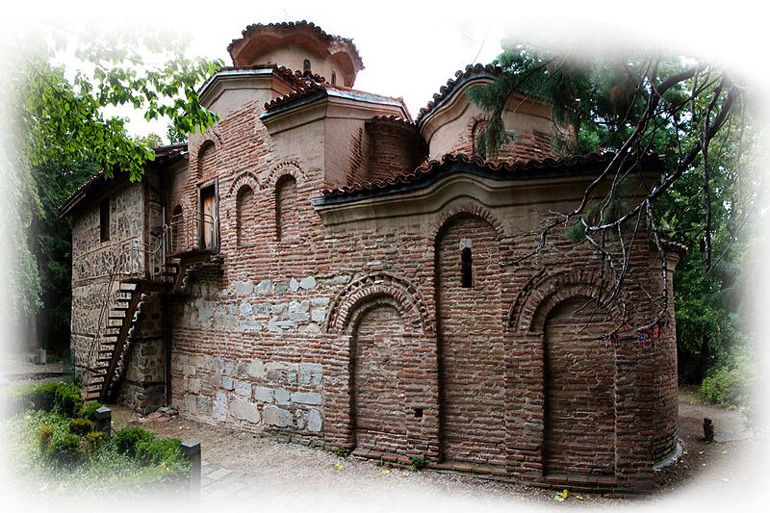 Boyana Church is one of Bulgaria’s most significant historical treasures dating back to the 13th century and is on UNESCO’s World Heritage list. Most remarkable are the murals, painted by an unknown artist, which exhibit a new humanistic tendency in mediaeval art. 240 realistic figures, bearing the features of Bulgarian life at that time, are depicted in biblical scenes on the walls of the church. A museum nearby shows photographs of the murals, items from the church and a video in several languages. 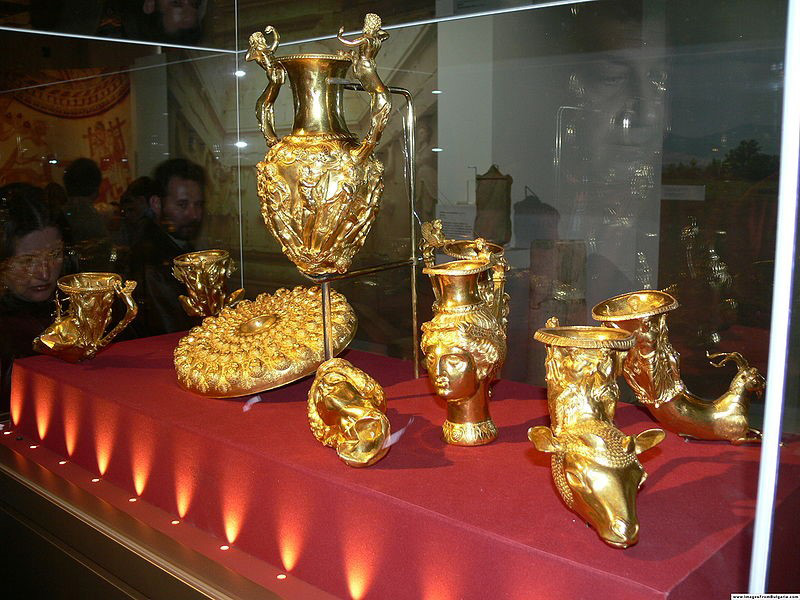 The National History Museum covers the whole period from prehistory to the present time. On the ground floor you will find relics from the earliest period up to the Middle Ages, including gold and silver treasures, such as the Panagyurishte treasure, ceramics and archaeological remains. On the first floor you will find ecclesiastical art from the 19th century Bulgarian National Revival, including folk costumes, carpets and typically furnished rooms from this period. 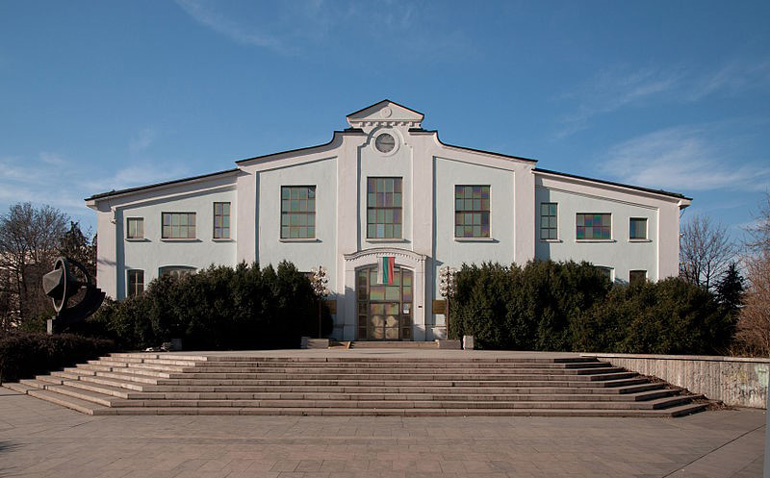 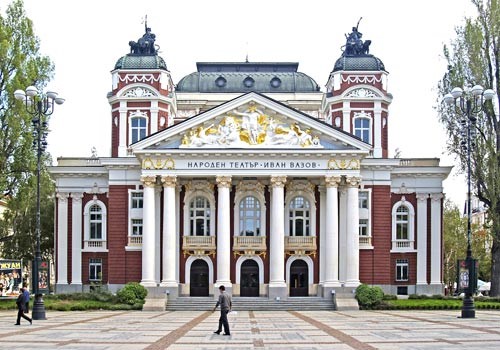 The theater season in Sofia runs from early October to late June, and usually provides lots of wonderful reasons to enter the magnificent neo-classical home of the “Ivan Vazov” National Theater. It stages great variety of classics as well as the interesting works of Bulgarian contemporary playwrights. In addition, different theater-goers could also find some exciting puppet shows in the Central Puppet Theater of Sofia, which is not strictly children-oriented. 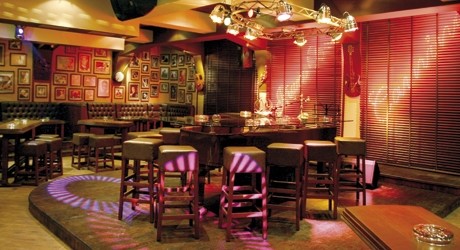 In addition, consider in advance that at least once a month there are some big mass events with popular DJs and musicians from different countries all over the world, typically taking place in large stadiums. That is the main reason, for which the Vitosha Boulevard still remains the best place to begin with for everyone, keen to initiate himself into the Sofia nightlife scene. The wide area on both sides of this main strip teems with a huge plenty of cool cafes, funky bars and discos. 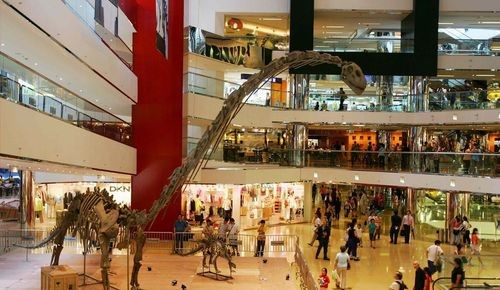 With a variety of more than 5 malls shopping in Sofia is quite an experience. You can find designer clothes at affordable prices, antique items, icons, modern art and jewels, music products as well as traditional crafts.